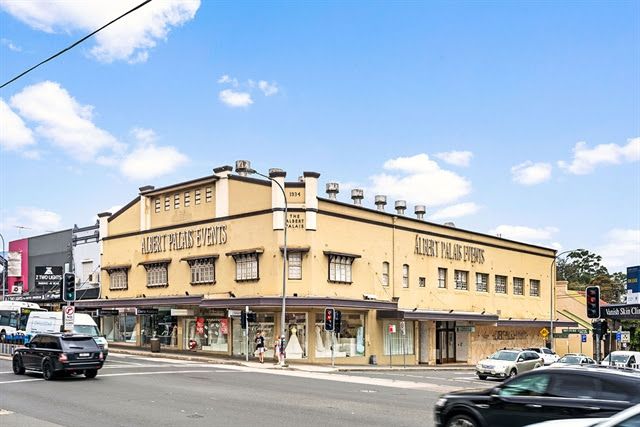 BUYERS have an incredible opportunity to purchase a real piece of history as the freehold of Leichhardt’s landmark Albert Palais hits the market at 289-295 Parramatta Road.

Built in 1934, The Albert Palais has passed through several hands of ownership and has hosted countless guests, with the 823sq m* site area boasting three street frontages. 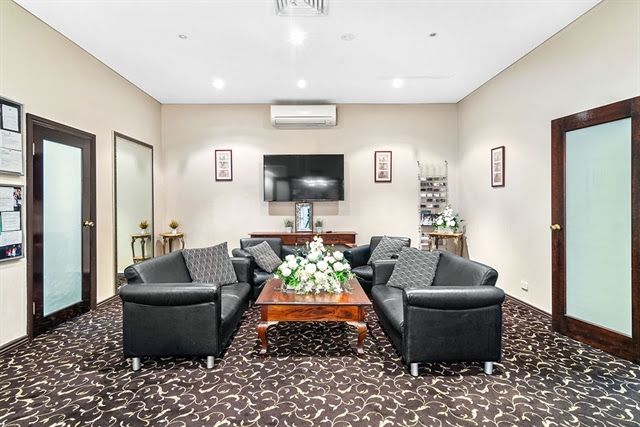 “For many decades the venue operated as a dance hall. In the late forties and early sixties, the Albert Palais was one among a few legendary dance halls,” Mr Morris said. 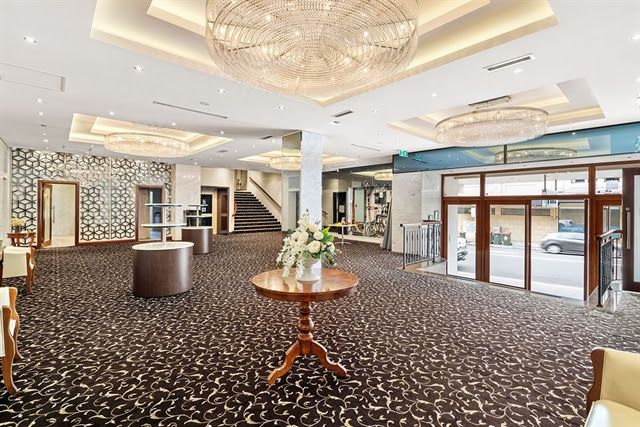 “As the jitterbug craze swept the world, the Albert Palais venue filled week in week out, and in recent years played host to many weddings and events – but the future looks for an adaptive reuse or to be redeveloped.

“This landmark building is within the Parramatta Road Corridor Urban Transformation Strategy, with a proposed 17-metre height limit, and substantial uplift in FSR from 1:1 to 3:1.

“In close proximity to both Stanmore and Petersham train stations, the asset also offers great access to Sydney CBD and West, via Parramatta Road and City West Link.”