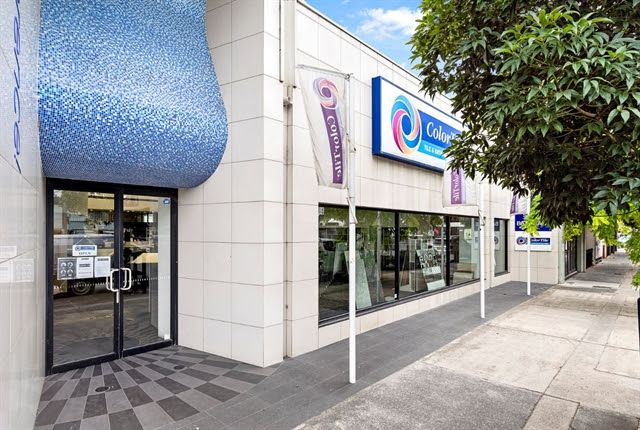 AN owner-occupier from Melbourne in the medical industry has snapped up an A-grade showroom/office/warehouse at 360-364 Botany Road in Beaconsfield for $3,300,000.

The asset, that came with 547sq m* of building area on a 510sq m* land size, was sold after a successful expressions of interest campaign.

Mr Morris said the purchaser bought the asset sight unseen and had at no point personally inspected it – a sign of how good the opportunity was. 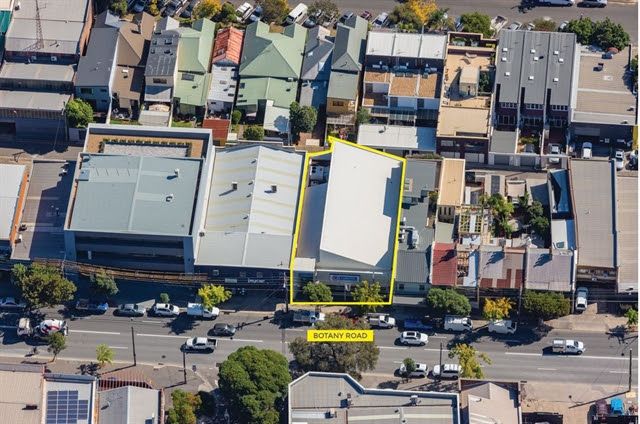 “Alex Santelli did a great job with the video walkthrough and we also had a video presentation – these helped us to attract more than 100 enquiries throughout the campaign,” he said.

“Despite being offered for both sale and lease, most of the interest came from buyers, and we received multiple offers in the first round.

“We then shortlisted second and final rounds to achieve the price with a 30-day settlement. We’re very pleased and the vendors were impressed with our EOI system and process.”

Mr Santelli said as part of the Green Square Precinct, in the dynamic south Sydney market, Beaconsfield had changed dramatically over recent years. “This has helped to support a mixture of industrial, commercial, and medium to high density residential areas – with major public transport infrastructure nearby a real bonus,” he said.

“The asset provides immediate proximity to the new Green Square Town Centre and is very close to many dynamic new economy enterprises at nearby business hubs in Beaconsfield, Rosebery and Alexandria.

“Green Square is a place alive with promise, where people will live, work and play. At the core will be the town centre, an area bustling with chic cafés and upmarket retail experiences.”