Will the bar open again at The Roxbury Hotel in Glebe?

Ray White Commercial Sydney City Fringe co-principals Justin Rose and Kristian Morris are in talks with a potential buyer who is interested in operating a pub downstairs while pursuing existing approved plans to extend the high-profile site.

There is a $5.95 million price tag on the combined 494sqm property, which comprises the well-known red-painted old pub at 182 St Johns Road as well as an adjoining Victorian terrace house at 180 St Johns Road.

The properties were first offered in an expressions-of-interest campaign late in 2017.

“Being close to the university, this type of accommodation is really popular,” Mr Morris tells RealCommercial.com.au.

The combined sites have DA approval until March 2021 for redevelopment to add an additional level and build 25 self-contained units and a roof terrace plus retail space suitable for a cafe, restaurant or bar.

Both are offered for sale with vacant possession.

With the University of Sydney, UTS, TAFE, FBI College and Notre Dame close by, the city fringe is already home to many student accommodation facilities.

However, Mr Rose says the scope for buyers at the Roxbury site is not limited to just a development opportunity.

“The existing two-storey 700sqm old Roxbury building, which is on a 367sqm corner block, has great light, character and architectural features,” he says.

“In addition to the DA approval, the site also offers an owner-occupier an opportunity with future development potential, or for partial occupation with multi-income potential.”

The licences for the hotel and 15 poker machines are for sale by separate negotiation. An artist’s impression of how The Roxbury Hotel might look after development. 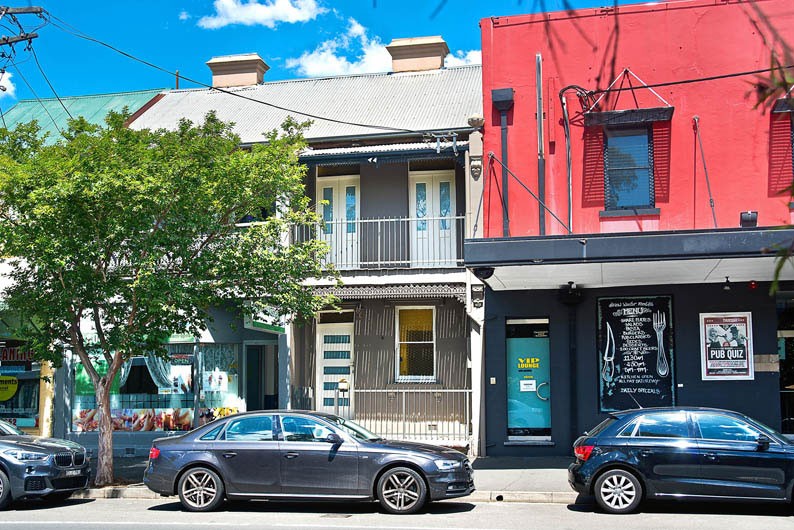 The Victorian terrace house next to the hotel is also for sale. 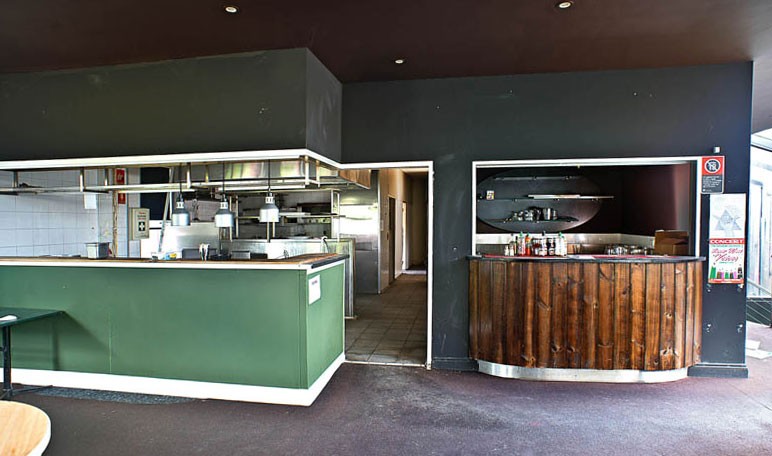 The interior of the old pub, which has been closed for many years.